A curated collection of user interface and visual web design for which I have led the creative direction. Many, but not all, of these sites were then coded and implemented by me as well. I have taken the liberty of utilizing original hi-fidelity design comps for some instances where the project no longer exists, or when the budget did not allow for the complete design to be implemented as intended. 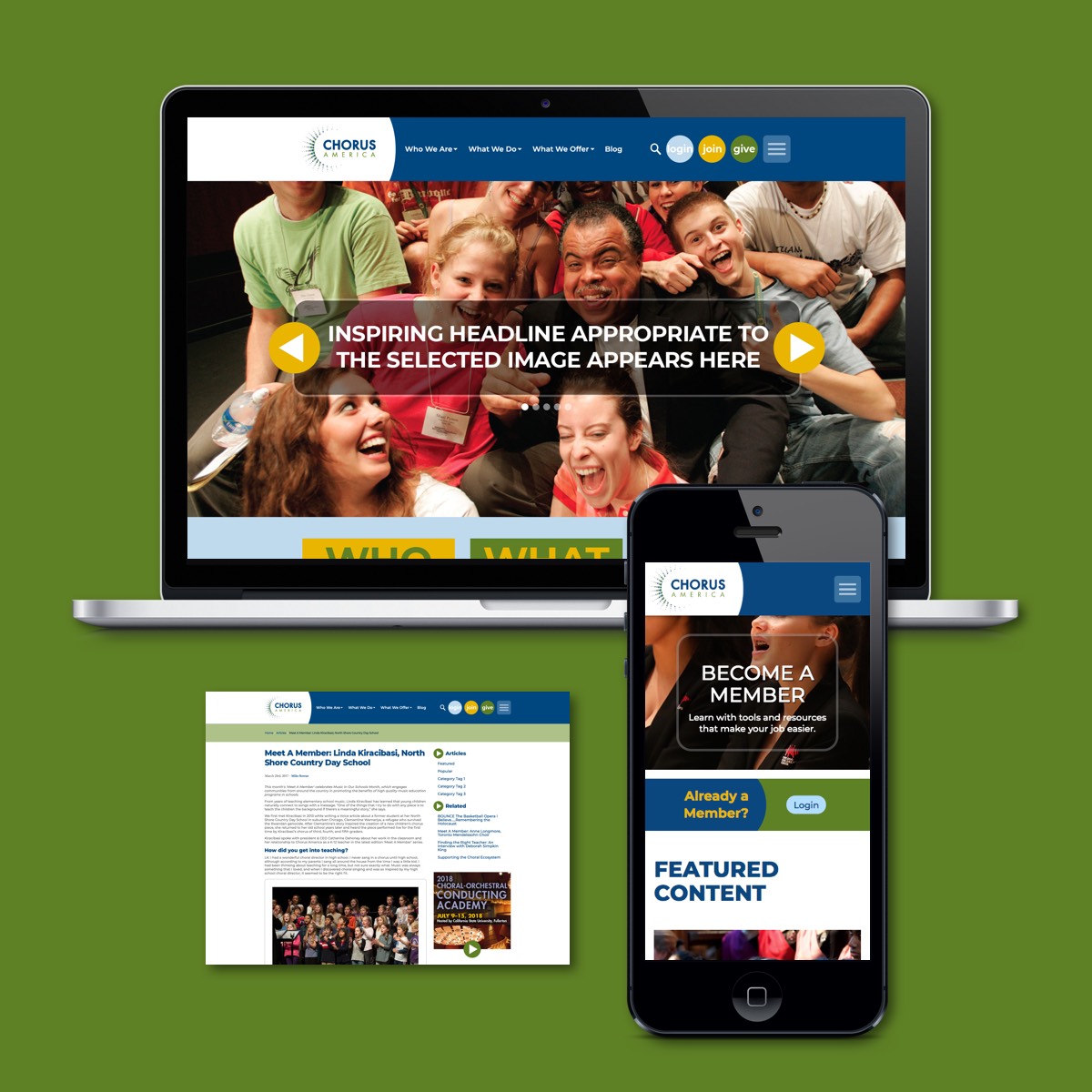 Complete website redesign for the non-profit Chorus America. The site was built in Drupal, and featured an integrated CRM platform and many custom features. I led the creative design process for the site redesign, and our development team implemented the theme. I provided some front-end dev HTML and CSS support. 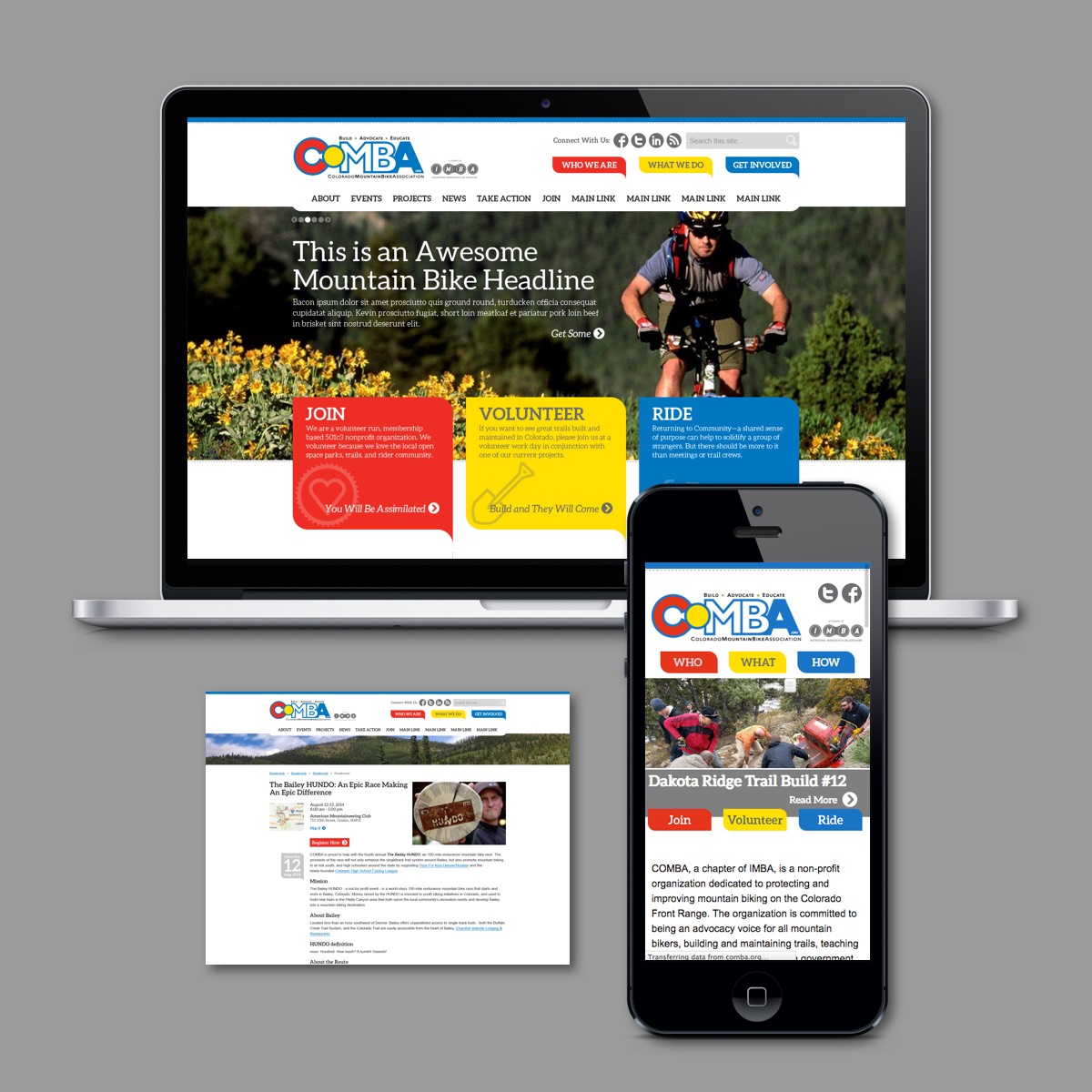 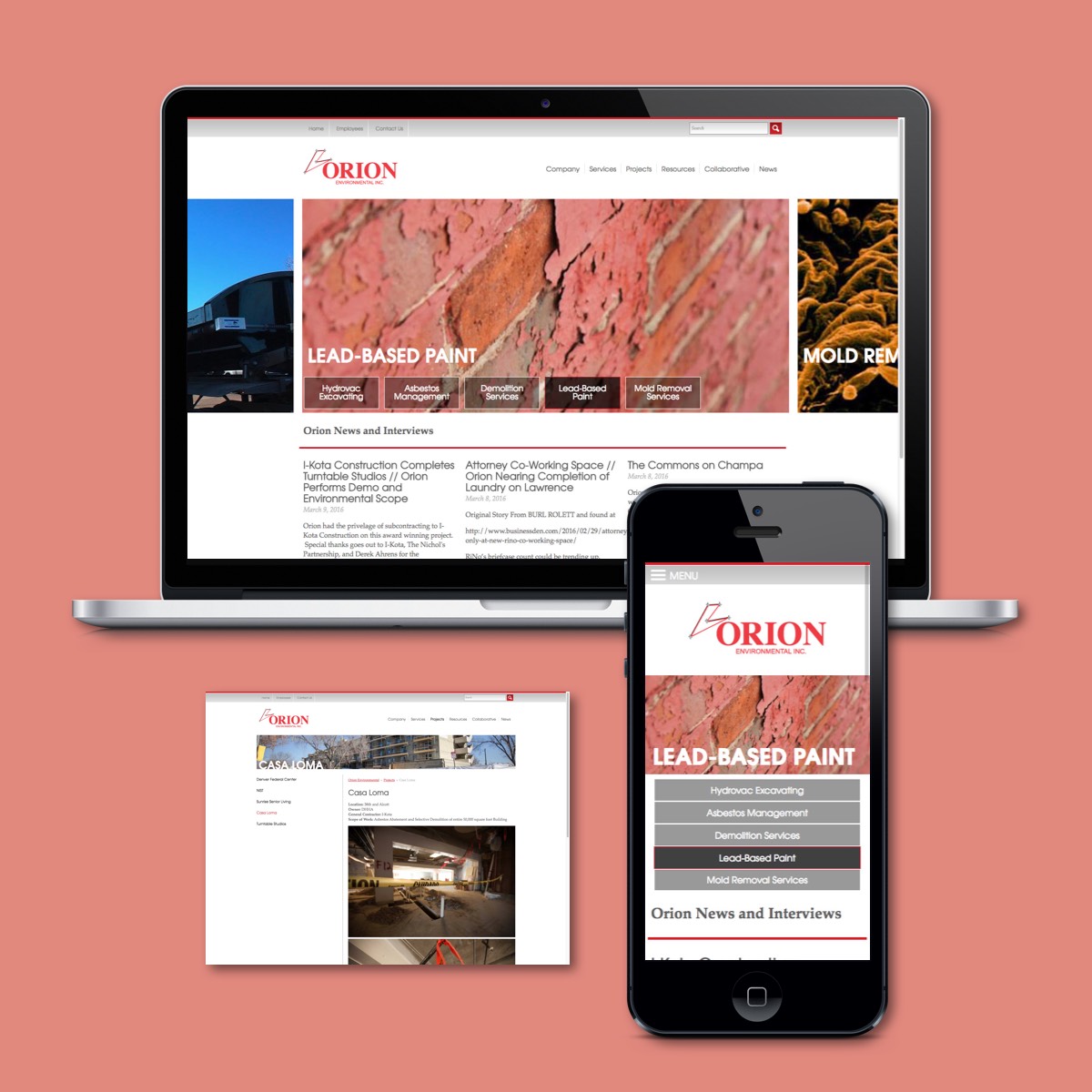 Orion Environmental was in dire need of a website overhaul, as their Yahoo! site just wasn't portraying their growing business well. I worked alongside the Orion team to lead the creative direction and site build-out of this cleanly designed MODX site. 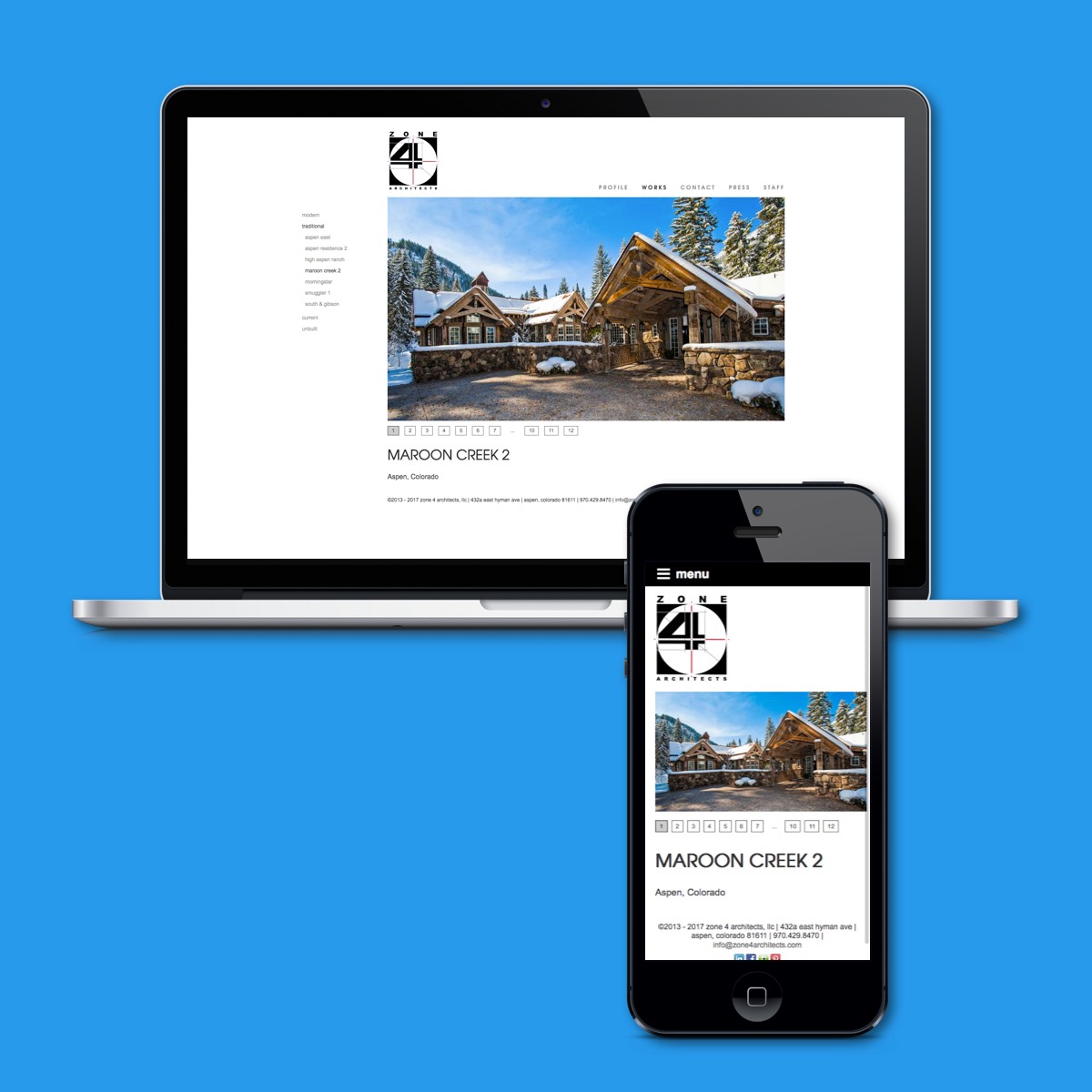 A super clean MODX website intended to let the fantastic architecture of Zone 4 Architects be the star of the show. 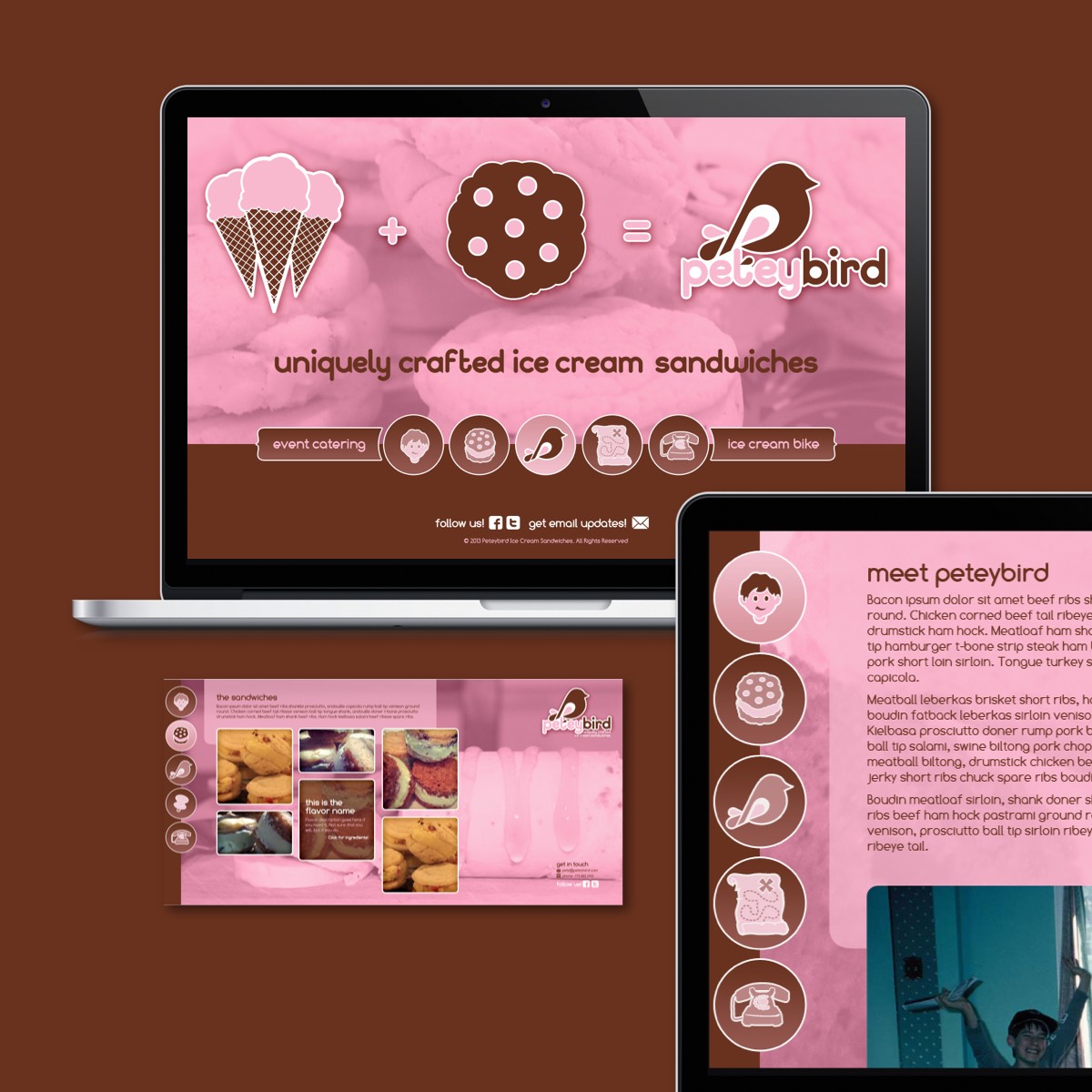 Working closely with the owner and founder of Peteybird, I created the brand identity and website for this Denver-based hand-crafted ice cream sandwich company. I functioned as Peteybird's creative lead on everything from the logo design to illustrations and iconography, to the color palette, and the site coding and implementation. We even concepted and built out a cool feature that would show the Peteybird Ice Cream Bike's location on a map based on the geocoded information in a Tweet. I cannot take credit for the amazing photography, or the delectable flavors of the sandwiches. 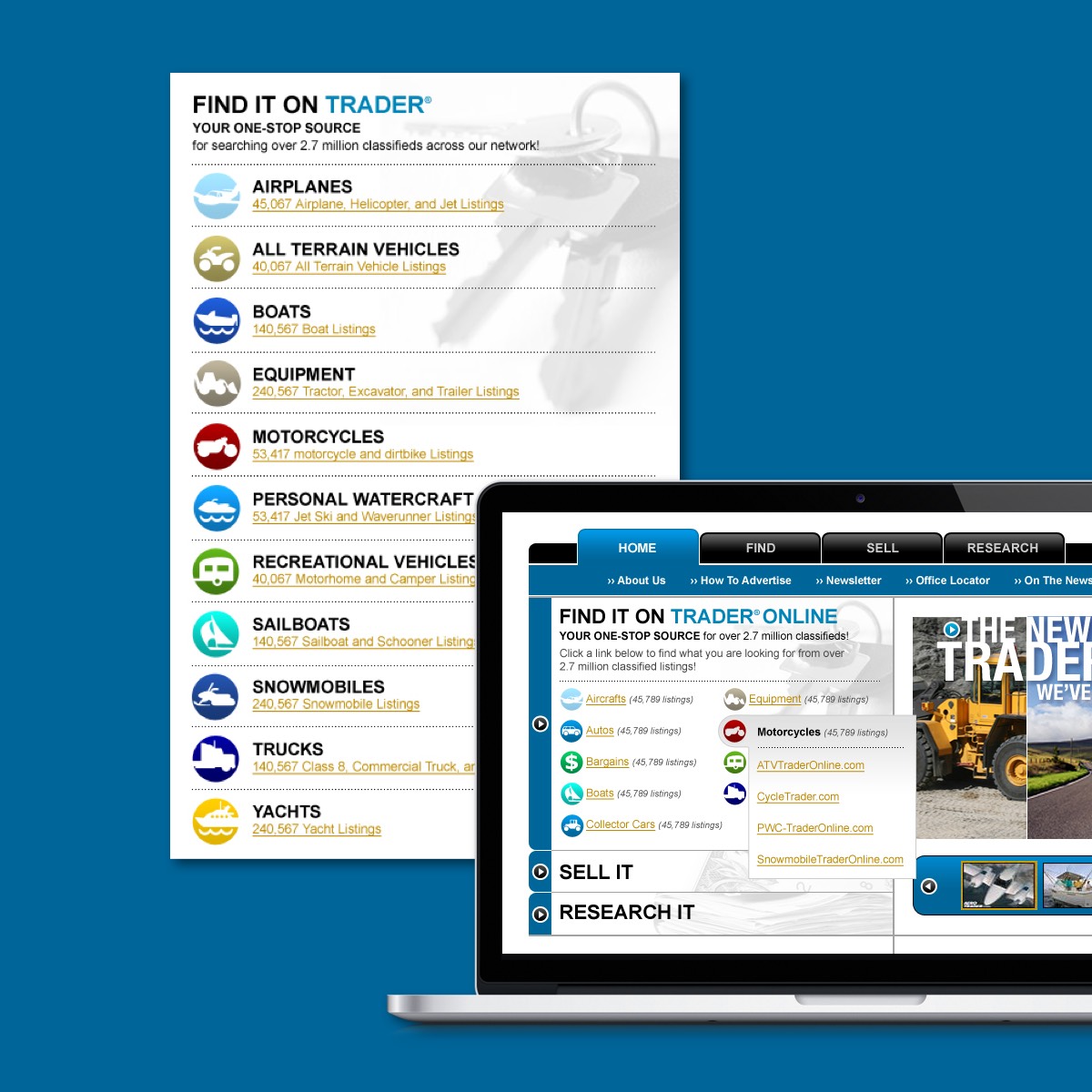 One of the earliest examples of my UX/UI work. While the overall UI is showing it's age, it wouldn't take much for these illustrated icons to get a modern facelift. This is also one of the first large design systems I had a part in fleshing out. Get in touch with me for a sample from the style guide!